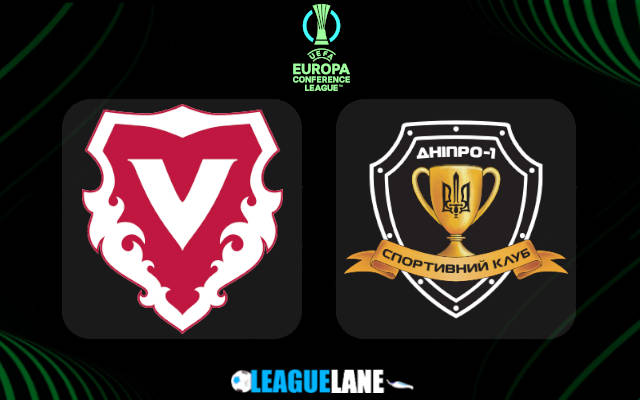 Despite losing the opening game of Group E, Dnipro-1 are second on the table. They will travel to Rheinpark Stadion for the second leg against Vaduz on Matchday 4 of the Conference League.

The host are yet to win a game even after three matchdays have been finished. In the first leg, Vaduz defended poorly as Oleksandr Pikhalyonok’s goal in the 78th minute helped the current visitors settle for a draw.

We can expect Alessandro Mangiarratti and his men to be not very generous in the return fixture. They will be intent on winning with a clean sheet this week to restore some confidence since they are yet to win in Group E.

This is what Oleksandr Kucher has to worry about. The return leg makes a lot of difference in the team’s mentality. We can expect the game plan to be very defensive. The visitors will likely pack out their defence and leave no space in behind if they wish to remain at the second spot.

In thier domestic league, the visitors have an 100% winning record. This will only increase their confidence ahead of the return fixture.

This is a must-win fixture for the host if they wish to advance to the next round of the competition. They will have a difficult time as the visitors are unbeaten since Matchday One. On that note, we can expect a very entertaining game as both teams have a lot at stake.

Do also note that, that in the last two matches of Group E the team led by Oleksandr Kucher have managed to score at least two goals.

Our prediction is that Dnipro-1 will win the return fixture – at 2.20 odd. This is after considering that the visitors are unbeaten since Matchday One. Also, in the first leg the team scored two crucial away goals. Moreover, they are in excellent form in their domestic competition.

Our second tip for this game is that Over 2.5 goals- at 1.80 odd. The away form is looking very strong for the visitors as they have scored at least three goals in their last three consecutive domestic matches. Do note that in the first leg they scored two goals.