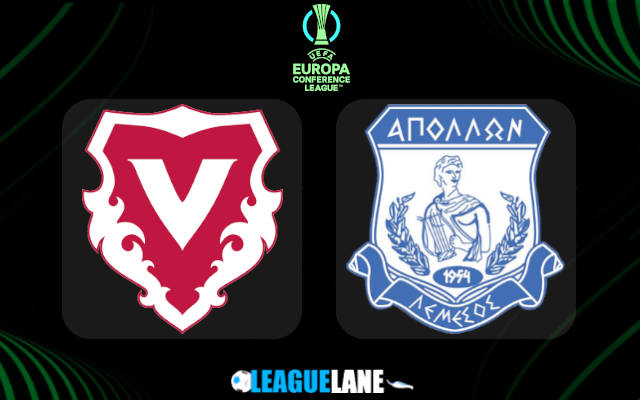 Apollon are the reigning champions of the Cypriot domestic league and they have carried over this form into this new season as well. Meanwhile, Vaduz had to settle for a finish in the mid-table the previous season in the Swiss second division and as of now they are placed in the bottom-most tier of the standings as well.

One important thing that needs to be noted about Vaduz is they are part of the second division of Switzerland. Even teams from the top flight are struggling to leave their mark in European fixtures, and here we have a team that has not even got promoted to the first division in the country.

They have been totally winless in the second division this time around and are placed second to last in the table.

Not only did Apollon lift the Cypriot title at the end of the previous season, but they also have delivered some impressive results in the past several match-days.

By the looks of things, expect a dominant victory for them this Thursday.

Vaduz have just three wins from their past 12 fixtures and one of these victories had come against a team from the lower divisions, in the domestic cup.

They were winless in 10 of their past 11 appearances in front of their home crowd and they have just one clean sheet from their previous 18 home games as well.

Apollon had won four of their past six overall games, and it has been more than a month since they last lost a match-up.

They had scored the most number of goals in the Cypriot league the previous season, and had a lead of four points at the top of the table at the end of the campaign.

Apollon have been in terrific form lately, and are the favorites to deliver a win this Thursday.

Tips for Vaduz vs Apollon