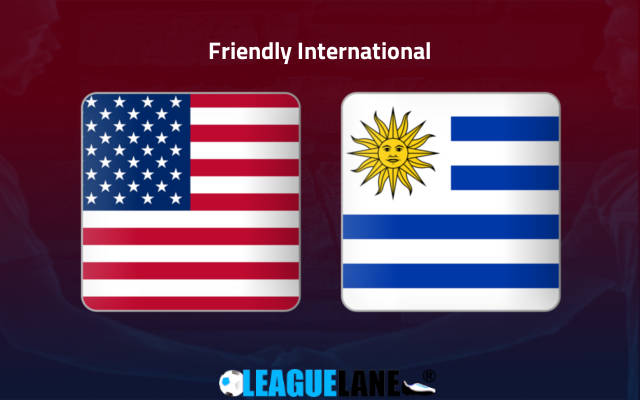 2-time world champions Uruguay showed some major clutch genes as they went on a rampage towards the end of the South American World Cup qualifiers.

They had managed to post just 16 points from their first 14 games. But then they really kicked into higher gear and won the remaining 4 fixtures in a row, posting a total of 20 points against their name at the end of the campaign.

And as a result, they managed to secure the 3rd place in the standings below Brazil and Argentina.

As of now, they have built a huge momentum and are high on confidence as well. This is also possibly their last World cup outing for the golden generation that includes the likes of Luis Suarez, Edinson Cavani etc.

Meanwhile the Americans had missed out on World Cup qualification in 2018 and even this time around they could only barely manage to secure a ticket to Qatar.

At the start of the competition, it was thought that the US will deliver some high-quality performances to establish themselves as the best in CONCACAF region.

Judging recent performances and the head-to-head superiority of Uruguay, expect them to deliver a win this Sunday.

Moreover, South American teams are also determined to establish their dominance in the world football stage. It seems as if newer football fans are leaning towards European style and this is something the Latin Americans desperately want to avoid.

They could also just narrowly make it to the World Cup main event from the CONCACAF qualifiers this year.

Meanwhile the Uruguayans are on a 4-fixture winning streak, and had a combined scorecard of 8-1 in the process. They also have much more experienced and quality players on the roster and most importantly they have a superb head-to-head record against his opponent over the years.

For the reasons expect a win for Uruguay this weekend.

Tips for USA vs Uruguay