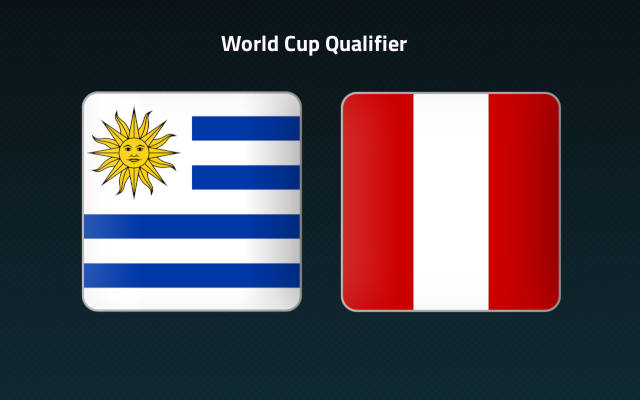 New manager Diego Alonso will be looking to maintain his perfect record at the helm of Uruguay on Thursday evening when his men play host to Peru in a super-important six-pointer in South American World Cup Qualifications.

The two teams sit right next to each other at fourth and fifth position of the CONMEBOL WC Qualifying standings with one point between them and just two games left to play.

The Peruvians have an easier fixture on paper in the last Matchday (at home against Paraguay who have already lost all hopes of qualifying) and they would probably be satisfied with a point here against the in-form Uruguayans.

Uruguay had a dismal campaign in general, but they managed to break into the top-four thanks to highly significant back-to-back victories over Paraguay and Venezuela in the previous window (in late-January and early-February).

Alonso’s men have conceded just one goal in the process and it was also a consolation one after they had a 4-0 lead against Venezuela in the previous Gameweek.

Peru have also been successful in the past two games this year, clinching four points from the matches against Colombia (a 0-1 win on the road) and third-placed Ecuador (a 1-1 draw at home).

The team led by Argentine manager Ricardo Gareca are now unbeaten in six straight outings, including two friendlies against CONCACAF sides Panama and Jamaica in January.

Considering the importance of the affair, both teams’ recent defensive form, and their latest head to head games, we expect a very tight game with one or quite possibly none goals making the difference on Thursday.

The Under 1.5 goals FT will be our main betting option at the 2.62 odds, while you can also try with the goalless draw at the odds of 6.50.