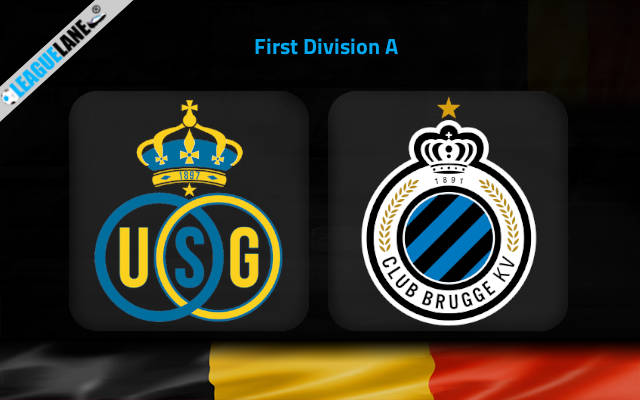 Both Club Brugge and Union are in great form, and have placed themselves firmly in the driving seat for a podium finish. The two teams are scoring goals in huge numbers, and have built a huge momentum as a result.

Club Brugge are at present in the third position, and lost just three times through the campaign. They are also on a great streak of performances on the road – so much so that they lost just twice away from home in the whole of 2022.

All along this run of games they scored goals in plenty, and at times they even went on winning streaks.

Meanwhile, Union are possibly the best team in the competition based on recent form. They are the only squad to have won the last five matches in a row, and also scored the second-most number of goals in the competition.

It is evident that the two are locked in an intense race for a spot in the podium, and as such the result of this upcoming encounter is huge.

Expect a fierce clash between the two, and as such anticipate goals to come in plenty too.

Union have a perfect winning record since the second week of September, with only a draw in the Europa League being the sole exception. Do also note that they lost just four times in front of their home crowd in the past eleven months.

On the other hand, Club Brugge have been one of the title-contenders for the Belgian top flight the past several years. They are also on a superb streak of results at the moment, and it is noteworthy that they lost just twice on the road this past year.

Considering the form of either team, expect a high-scoring affair this weekend.