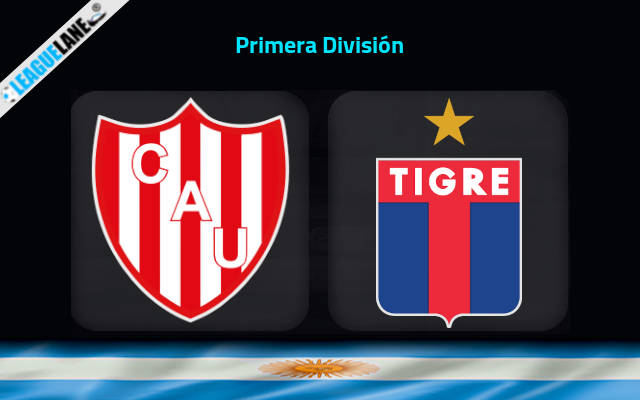 Round 1 of Liga Profesional is set to kick-start this Sunday as Union de Santa Fe play host to Tigre at Estadio 15 de Abril.

Union de Santa Fe fans will want a repeat of their previous result, being a 4-0 Copa Sudamericana victory over Junior FC. They have made it to the Play Offs in Group collecting 12 points from 6 games. They have never lost a game in that competition and with that confidence in hand, they are about to start this season.

Their more recent scorelines show that quality has been evident in the Union de Santa Fe backline. The hosts have been mean at the back, seeing the total number of goals that have gone in at their end during their last 6 matches stands just 4. They finished last season at 12th spot gaining just 34 points overall.

On the other side, Tigre will be hoping for a better result following a 0-3 Copa de la Liga Profesional finals losing effort in their last game against Boca Juniors. They had an impressive campaign there reaching to the finals but have slipped up in the end. This will be their debut game at Liga Profesional as they have acquired a promotion here from Primera Nacional.

Tigre have been scored against in 5 of their last 6 games, with opponents netting 10 goals in total. In defence, they have not been doing too well. The visitors have more of a mixed result so far but they have been shown their worth reaching the finals of the cup competition.

Union de Santa Fe won and lost twice of their last 5 games played across different venues. Even at home, they have been winning and losing in an uneven manner. The hosts also won only once from their last 5 h2h meet-ups.

Meanwhile, Tigre lost thrice of their last 5 away fixtures. They won only once while playing 7 matches on-road but they have been impressive in Copa de la Liga Profesional.

We feel that an away win or draw seems likely as the visitors have more of the h2h advantage in hand.