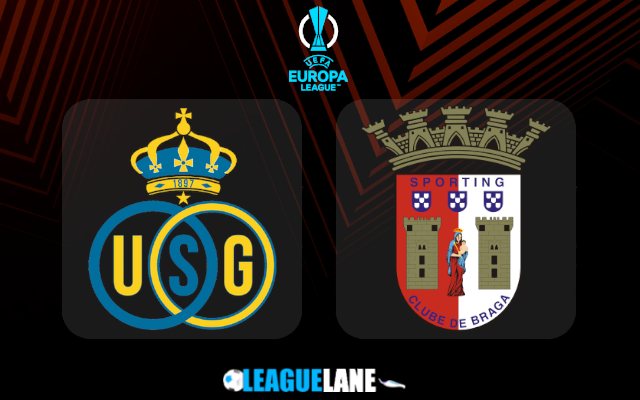 Union Saint-Gilloise and Sporting Braga will battle each other in a Europa League fixture on Thursday at Stade Joseph Marien.

The reigning champions of the Belgian topflight did not had a flying start to this season. Their possession of strong gaming potential helped them to gain much needed positive momentum further.

The Royals won 60-percentage of their Jupiler League fixtures this season. A close look to their goal stat shows their preventing steel breaching in 8 of the past 10 overall fixtures. While it deserves to mention that they have a 100 Percentage scoring record in the past 6.

Meanwhile, Braga had a decent start to this Primeira Liga season and were having a streak of 7 unbeaten games before dropping points against FC Porto.

Braga possess an impressive firepower in the front of late. Affairs involving them have seen at least one touching the back of opposition’s net in the past many.

By the looks of things, expect a both teams involving affair on Thursday at Stade Joseph Marien.

Royal will head into this fixture off the back of a 3-2 win against Malmo FF in their previous Europa League fixture at home. They will have some spirits following the form for sure.

On the other hand, Braga will head into this fixture off the back of a 4-1 Liga Portugal defeat against FC Porto. It is worth noting that they had scored goals in 5 of the past 6 road trips.

Taking into account these observations, anticipate a victory for the hosts on Thursday while also expect goals from both ends at the 4.75 Odds.