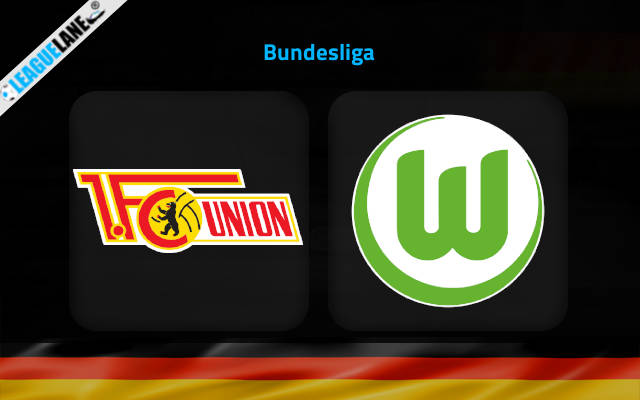 It was a fantastic defensive performance from Niko Kovac’s team as Wolfsburg did not allow their counterparts even a single shot on target on the occasion.

The win in Frankfurt came as a huge surprise if we know that the Wolves had previously conceded four goals in a tough home loss to FC Cologne.

There are no doubts the first win of the season will boost up the team’s morale and improve the spirits in the dressing room ahead of the seventh round fixture against leaders Union Berlin.

Yes, you read well. Union Berlin are sitting at the top of the Bundesliga standings after six rounds of the season.

Swiss manager Urs Fischer is doing miracles with this team at the beginning of the 2022/23 campaign.

Union Berlin won four and drew two of the opening six matches of the season despite playing the likes of Bayern Munich and RB Leipzig along the way.

Fischer’s troops failed to translate this form to the UEFA Europa League, though, where they could not find the back of the net in either of the opening two 0-1 defeats to Union Saint-Gilloise and Sporting Braga.

Wolfsburg limited Eintracht Frankfurt to zero attempts on target last weekend. We expect a similarly tight defense from Niko Kovac and his men this Sunday in the capital. Knowing that Union Berlin have been very tough to break down since the beginning of the season, the value is with the Under 2.5 goals FT bet at the odds of 1.80.

As for the outcome, it is hard to escape the home win pick at the 1.95 odds knowing how good Union Berlin have been so far in the season.