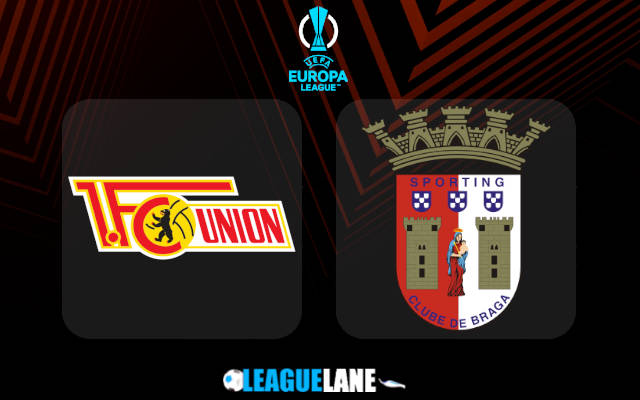 The most competitive group in the Europa League is arguably Group D. As Union Berlin and Braga are just two wins away from reaching the top of the table. Braga will aim to end their winless run as will travel to Stadion An der Alten Försterei to clash with Union Berlin.

When both these sides played against each other on Matchday two, the current visitors won by a narrow 1-0 goal margin. It was Vítor Oliveira who scored in the second half of the game. A home win is always important for any team playing in the Europa League.

On the other hand, the host most recently defeated Malmo by 1-0. It has to be mentioned that they dominated that game as they hit the target seven times in that match.

Union maintains their record of conceding the least number of goals in the Group D. This game is very crucial for Urs Fischer’s side as they will have an opportunity to reach the second position. Do note that, both these sides are separated only by a single point.

Nevertheless, in the return fixture, the host will have the advantage of playing in front of their home supporters.

Vitor Oliveira is the most important player for Artur Jorge’s side in the Europa League. He scored a first half hat-trick against Group D leaders most recently. We can expect him to extend his goal tally in the second leg.

Therefore, our prediction is that Vitor Oliveira will score anytime – the odd for this tip will be at 4.00. He scored three goals in their last away Europa League fixture. Moreover, in the first leg he was the only goal-scorer in that 1-0 victory.

Also, our next tip for this game is that the Number of goals will be between 2-3 – at 1.95 odd. From Matchday One the visitors have scored in the range of 2-3 goals, Also the host have not exceeded more than two goals at home. We can expect the range to be between 2-3.