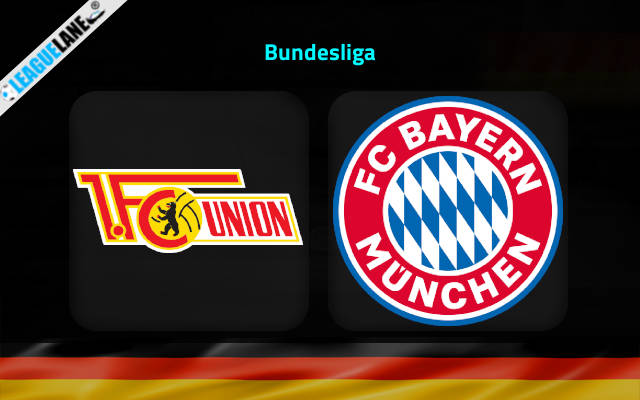 Bayern Munich have started another campaign on a superb note and it almost seems a foregone conclusion that they will lift the title at the end of the season. This weekend they are pitted against the second-placed union Berlin, but still they would not have to sweat too much to post the three points of the board.

It also deserves special mention that despite star striker Robert Levandowski leaving, the team has managed to maintain their offensive form. Moreover, the arrival of Sadio Mane has also been a great addition to their squad.

Going on, Union Berlin had failed to secure a top four finish the last season in the German top flight and thus they had to settle for a ticket to the Europa League.

By the looks of things expect a victory for Bayern Munich this weekend.

Union Berlin were winless in four of their past eight overall fixtures and they had also failed to keep clean sheets in five of their previous six games.

On the other hand, Bayern Munich had lost a total of just six times in the past ten months and in the process, they had even gone on a four-fixture winning streak as well as another seven game-winning stretch.

Considering these observations as well as their domination in h2h meetings, expect a victory for them this weekend.