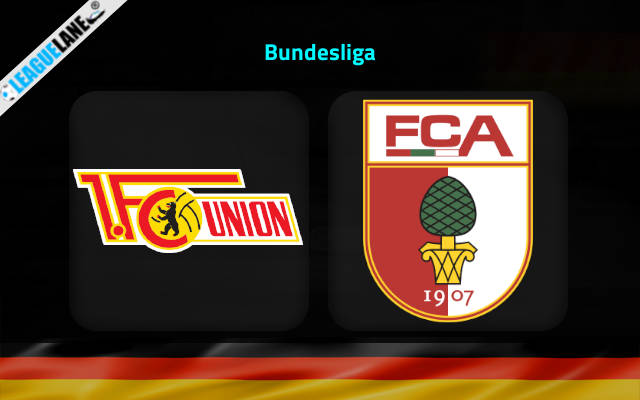 Union Berlin used to be at the top of the German top flight for the better part of this season. They are currently facing some slight issues with their form, and they will be determined to make amends this Wednesday, as they host the struggling Augsburg.

Augsburg are placed 13th in a table of 18, and so far they managed to post just four wins. They are one of the few teams in the entire league to have remained winless in the past five match-days, and they have a surplus of just three points over the relegation cut-off.

They also have a 100% losing record on the road, barring just three fixtures.

Meanwhile, Union Berlin were in possession of the top-most spot in the Bundesliga for a long time, and it appeared that they might cause an upset.

Anyhow the Bavarians did replace them at the top, and as of now the team is placed second in the table. They still have lost just thrice all through the campaign, and impressively none of them came at home.

In fact, they have a 100% winning record at this ground, barring a single draw – and this sole draw came against reigning champions Bayern Munich.

They also have the best defensive stats at home, and only a handful of teams scored more goals than them in home fixtures.

As things stand, expect a win for Union Berlin this Wednesday.

However, considering the h2h superiority of Augsburg, count on them to find the back of the net at least once.

Union Berlin have a perfect winning record after September, barring just two matches. They also have a 100% winning record at home in the past two months, and the last they lost a league match at this ground was back in February.

On the other hand, Augsburg are on a 100% winless record since the first week of October, and most of these were losses. They also let in goals in huge numbers in majority of these match-ups, and all of these push me to pick Union Berlin as the likely winners this Wednesday.

However, Augsburg have a good h2h record against this rival over the years, and for the reasons count on them to find the back of the net at least once.

Tips for Union Berlin vs Augsburg