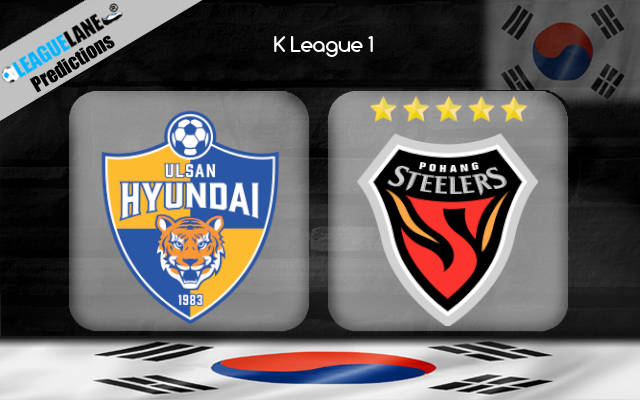 Ulsan had narrowly missed out on the title the last season, to arch-rivals Jeonbuk. And this seems to have motivated them to go after the top-most spot right from the get-go in 2022.

So far this new campaign, they have been the best in the competition, and they have shown no signs of stopping anytime soon.

Meanwhile, Pohang Steelers had finished barely above the relegation cut-off the previous season, and they also have a poor h2h record against this foe over the years.

By the looks of things, expect a win for Ulsan this Sunday at their home.

Ulsan are on a five-match winning streak, and they are on a nine-fixture unbeaten run as well. Note that they had scored two or more goals in four of their last five overall games, and they have lost just a single league fixture at home in the past 12-month period.

Considering these observations, expect a win for Ulsan this Sunday against Pohang.