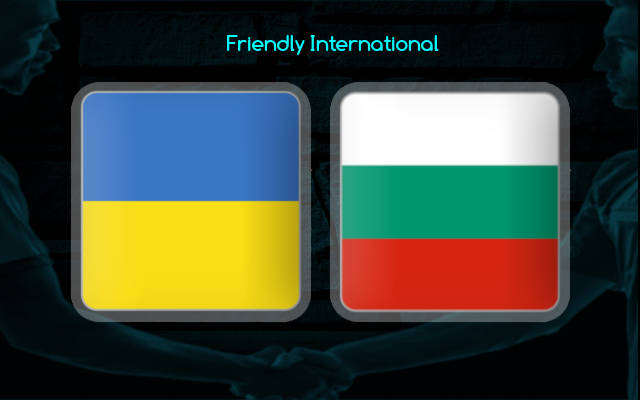 Ukraine are slowly getting to their objective of taking part in the 2022 World Cup, while Bulgaria have already been eliminated from their Qualification Group. The former also have a good h2h record, and are at home as well. Likely, expect a win for the Ukrainians this Thursday.

Ukraine were held to a 1-1 draw the last match-day at home, by Bosnia & Herzegovina. They are also on a five-fixture unbeaten run, and they had lost just thrice in their past 16 games. Note that two of these losses had come against England, and Netherlands.

They are also coming off after a fine campaign in the recently-concluded Euro 2020. The team had made it till the Quarter Final, where they were eliminated by eventual finalists England.

Going on, they have lost just once at home since October of 2017, and this sole defeat had come against four-time world champions Germany.

Furthermore, the Ukrainians are placed second in Group D in their European World Cup Qualifiers, just below France. And despite the presence of the reigning world champions in their group, Ukraine have managed to stay unbeaten so far, and have also scored the most number of goals.

In fact, they secured inspiring draws in both of their game against France.

On the other hand, Bulgaria are in Group C, and have already mathematically ruled out qualification. They had won just twice at home all through the campaign, and both wins had come against the two bottom-most placed squads in the table.

Moreover, they had remained winless in all of their road games as well.

In addition, they had also remained winless in 28 of their preceding 33 overall matches, and they are on a winless streak on the road since September of 2018. In fact, since June of 2016, they have a single win on the road, and it had come against Slovenia.

Finally, they also have a poor h2h record against this rival over the years, and taking into account all these observations, expect a win for Ukraine this Thursday at the Chornomorets Stadium.