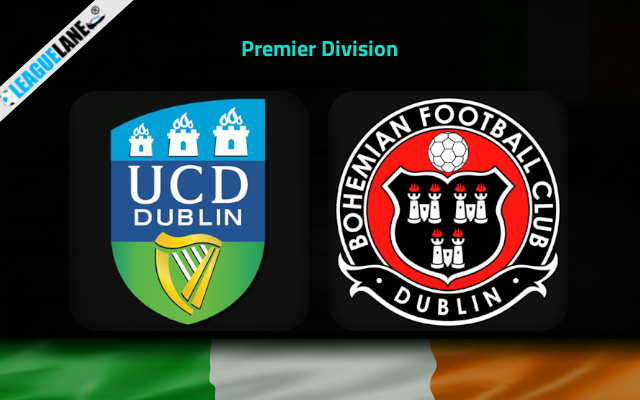 Dublin have so far been one of the worst teams in the whole Irish top flight, and they are deservedly placed second to last in the table. They are still searching for their first win of the season, and have scored the least number of goals as well.

Meanwhile, Bohemians have lost just once all through the campaign, and they are going after a top-three spot. They have a fixture in hand, and need a surplus of just five points to climb level with the third-placed squad.

By the looks of things, expect a win for them this Friday at the UCD Bowl.

Dublin lost 2-0 on the road the last match-day, against St. Patrick’s. They are on a two-fixture losing streak, and they had also lost three of their past five match-ups.

On the other hand, Bohemians were unbeaten in nine of their last ten overall games, and their only defeat on the road since September had come against Shamrock Rovers.

Judging these observations, and past h2h stats, expect a win for Bohemians this Friday against Dublin.

Tips for UC Dublin vs Bohemians