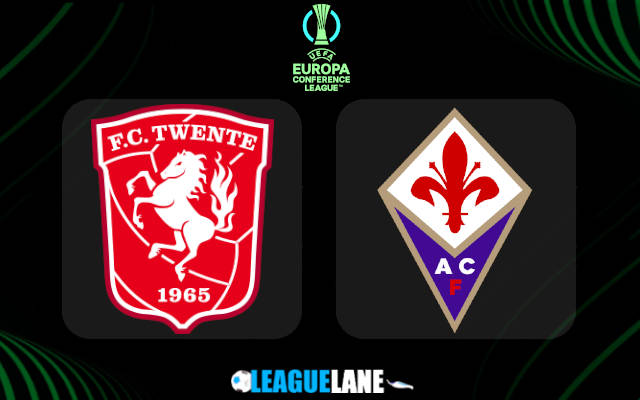 Thursday night football returns at the De Grolsch Veste as Twente will take on Fiorentina in the final playoff round of the second edition of the UEFA Conference League.

We saw in the first leg Vincenzo Italiano’s men win 2-1 against Ron Jans’s side with two goals being scored in the first half.

It is interesting to note that, in their respective league campaigns, both teams have played a total of two matches and both remain undefeated. This shows the similarity between both the teams in terms of their form.

Moreover, in the first leg of this tie, Ron Jans’s team only got one shot on target – this will definitely be part of the team discussion ahead of the second leg, as the home team is already one goal behind on aggregate.

Only time will tell, whether the Conference league anthem will continue to play at the De Grolsch Veste further this year.

Fiorentina boss Vincenzo Italiano has shown his managerial capability in front of the club supporters this season.

In this upcoming tie, we can expect the Italian manager to play attacking football, mostly involving the forward players. This was the case in their last league outing, having registered a massive nineteen shots in total.

Moreover, this is the first time Viola are returning to European competition since 2017.

In the third qualifying round, Twente won 7-2 on aggregate against Serbian side Čukarički, however, it is unlikely that such a dominating performance will be repeated against a superior Fiorentina side.

Looking at the stats, we predict a narrow win for the Italian side, with both teams to score at 1.72 odd.