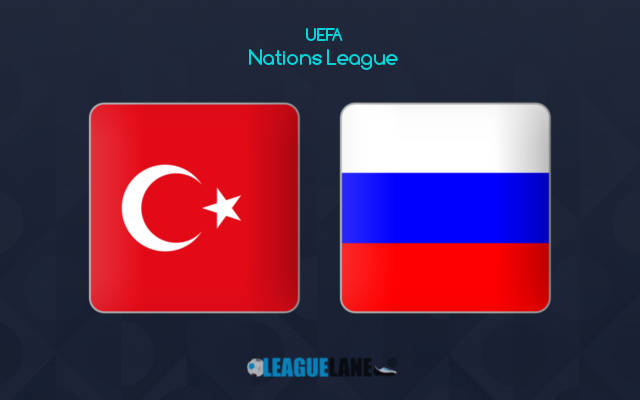 The Crescent-Stars have not won a single game so far, and have scored the least number of goals so far as well. They have posted just three points on the board till now, and practically a promotion to League A is out of question now.

Meanwhile, Stanislav Cherchesov’s men have raced to the top of the table, and impressively they are yet to lose a match-up in the competition. They have also scored three more goals than any other squad in the group.

They also have remained unbeaten against their closest competitor Hungary in two meetings (one win and a draw), and therefore could secure promotion even with the same number of points as that of the Magyars.

As such, they are in a promising position this weekend, and will attempt to put themselves in an even better spot with a win against Senol Gunes’s men.

Do also note that Artem Dzyuba and his boys have a 100% unbeaten record against this opponent in h2h clashes over the years. Surely, Russia have the upper hand this Sunday.

Going on, the Crescent-Stars are on a six-game winless run and they have had a total of just one win from their last nine fixtures. At home, they are on a four-match winless streak, and they had also failed to score in two of their previous four such appearances.

On the other hand, their counterparts had won 10 of their last 14 overall games, and they had lost just twice since March of 2019 – once against Sweden, and on another occasion against Belgium.

And most importantly, they are on a five-fixture winning run on the road, and in the process scored a total of 19 goals.

And to wrap it up, do also note that Cherchesov’s men have a 100% unbeaten record in h2h meetings.

As such, expect Russia to deliver a great performance this weekend.