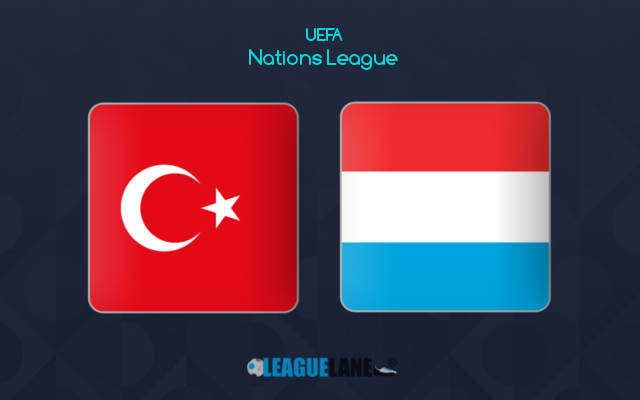 Turkey are in possession of the top-most spot in the group and that too with a 100% winning record. It goes without saying they are in prime position to secure a promotion to the upper division. This Thursday in front of their home crowd they will be the firm favorites to deliver a win against Luxembourg.

Luxembourg are placed second in the table as of now. But it needs to be mentioned that their only two victories in the tournament came against the bottom-most placed two squads.

It goes without saying that they struggle against better teams, and they already lost a match-up against the Turks, who are their counterparts for the day.

Moreover, they failed to qualify for a spot in the Euro 2020, as they finished second last in their table, with only one win against their name.

Meanwhile Turkey secured a ticket to the Euros, as they finished second in their table just below France. In fact, they were trailing just two points below the world champions.

Going on, they also have a 100-percentage winning record in this group in the Nations League, and they are yet to let in a goal into their nets.

They scored 14 goals from their four fixtures so far and it goes without saying they will be high on confidence this Thursday at home.

With them needing just a draw to ensure their promotion we can expect one of their best performances this season in the Nations League.

On top of that they also have a dominant head-to-head record against this rival over the years.

For these reasons expect a victory for Turkey this Thursday.

Turkey are on a four-game winning streak, and they scored 14 goals in the process. They also were unbeaten in 10 of their past 13 overall fixtures, and they lost just once at home since June of 2021. This only loss came against reigning Euro champions Italy.

On the other hand, Luxembourg were winless in 16 of their past 21 overall games, and in the process they went on two separate three-game losing streaks, as well as two separate two-match losing stretches.

Considering these observations, as well as the h2h superiority of Turkey, expect a win for them this Thursday.

Tips for Turkey vs Luxembourg