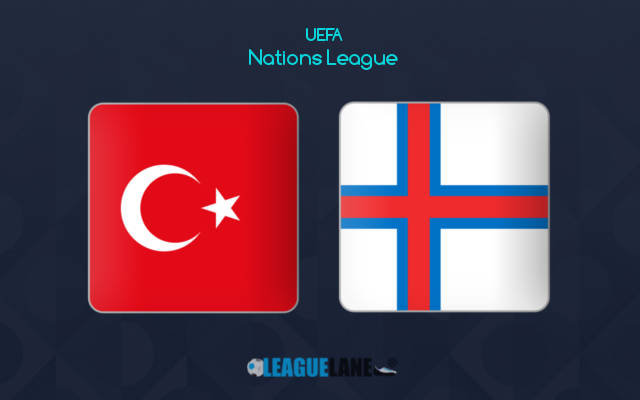 The Turks are really not suited for League C by any means. If not for their relegation from League B they should have been locking horns with some of the top-rated teams in Europe as of now.

Anyhow, they got the boot and now they will have to deal with the consequences. However, this is also an opportunity for them.

The reason being they are pitted against some of the weakest teams in the continent and this will only help them to improve their form as well as to build some momentum.

Their recent performances have been really great and they almost secured a ticket to the World Cup. They were in the playoffs and had the misfortune to take on the Portuguese in the semi-finals. If not, they really could have been planning their flights to Qatar right now.

Meanwhile, Faroe Islands are one of the worst teams in world football and their form kind of justifies that tag. They are on a long streak of work performances and are letting in goals in huge numbers.

They were part of the dead-last League D in the previous edition of the Nations League and are here only due to being promoted. But here they are fish out of water trying to take on the likes of the Turks.

By all means expect a convincing win for Turkey this Saturday.

The Turks had won 3 of their past 5 fixtures. And though they lost two games during this stretch, these defeats had come against Portugal and Italy. It also needs to be mentioned that they have lost just twice at home since November of 2018.

On the other hand, Faroe Islands were winless in 16 of their past 20 overall fixtures, and in the process they had gone on separate 4-game, and 3-match losing streaks. Do also note that they have won just once on the road since October of 2016.

In the process, they had gone on two separate 4-match losing streaks and a separate 5-game losing stretch as well.

Taking into account these observations expect a compelling win for Turkey.

Tips for Turkey vs Faroe Islands