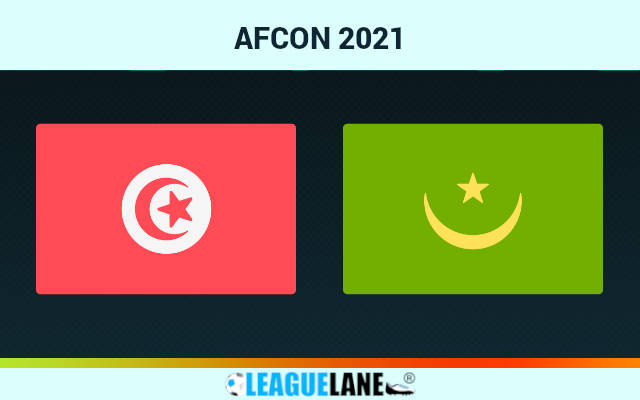 Mauritania is at third on Group F while Tunisia is at the final berth. Both teams lost their first AFCON schedule and therefore need an urgent win to stay in the tournament. Mauritania is however in the ranking of third placed teams but couldn’t afford to lose yet another one at Limbe Stadium this Sunday.

Tunisia lost the first match of AFCON against Mali by 0-1 through Ibrahima Kone’s penalty. At the 77th minute, Wahbi Khazri’s penalty was denied by Ibrahim Mounkoro missing a great opportunity for equalizing. Mali also saw a red card at the 87th minute but got a win in hand.

Eagles of Carthage was the only team in the Group B of WC qualifiers to get advanced into the Third stage of qualifiers for 2022 WC. They even reached the FIFA Arab Cup finals but have lost to Algeria at the extra time and remained as the runner ups of the tournament.

Mauritania also lost their opening match at AFCON against Gambia by 0-1. Ablie Jallow scored the goal for the Scorpions at the early 10th minute of the game. That match saw 5 yellow cards with failing to equalize at the end.

The Scorpions lost the Arab Cup Group stage as well as got eliminated from the 2022 Qatar WC within a span of 3 months. On 4th of this month they drew to Gabon in an International friendly by 1-1.

An interesting characteristic of more recent Tunisia games is the number of nil scores. Five out of the last 6 clashes involving them has seen only one side scoring.

We predict a win of Tunisia this Sunday as they have all the attributes to have an absolute field day. Moreover, the struggling Mauritanian side cannot get past the opposition and will end up last in the league.