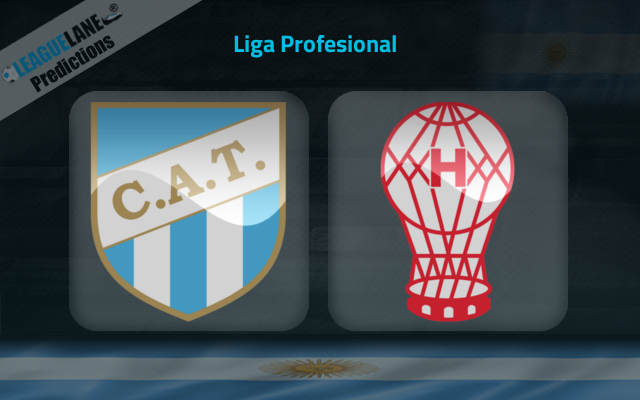 Estadio Monumental Jose Fierro will get ready for their maiden clash in Argentina Liga Profesional 2021 on Friday. Atletico Tucuman will play the host to Huracan in the second round of the league this season.

The 4-2 loss on the road against Lanus last time out in the opening match of the campaign has become a huge hit for Atletico Tucuman. The team that finished 15th last season in the Primera Division will aim to make a comeback while playing at their strongest suit.

Huracan will visit on the back of a 2-1 win at home against the likes of Defensa y Justicia in their opening fixture this term. The current spot at the fifth place on the table will be a boost for the side that ended up as the 21st team in the league last year.

Tucuman has only two wins in their last six home matches in their form. Even so, the host hasn’t failed to score in any of their last nine attempts at this venue.

In the meantime, despite a four-game winless run on the road, Huracan has suffered only one defeat in their recent six outings in the schedule.

It has to be noted that the Burners are unbeaten in their last two visits to Tucuman. Hence, the double chance favoring Huracan will probably be the best bet.

Along with that, both teams are likely to find the back of the net with their overall form in recent games.