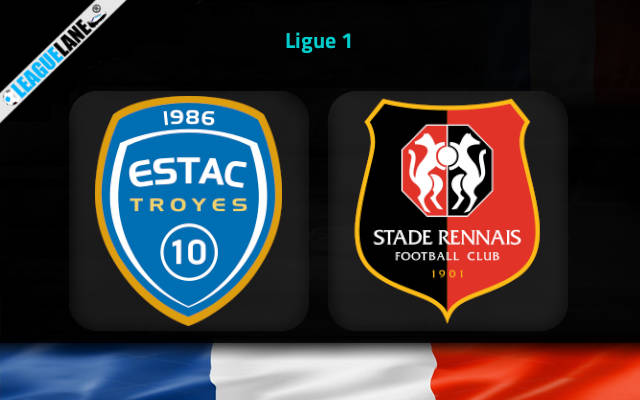 Troyes have been one of the worst team the previous Ligue 1 campaign and they were lucky to not have gotten relegated at the end of the season.

The team had finished 15th in a table of 20 and were the third last safe team in the standings. The team were able to deliver a total of just 9 wins and all along they had let in goals in huge numbers.

They have continued this dismal form even in to this new campaign and are still struggling with their defense. Troyes were following a streak of three losing games before entering the previous fixture against Angers at home.

The match finally gave them a breakthrough as they secured a 3-1 win against Angers. They will be hoping to maintain it further.

As these two teams lock horns with each other, it is expected that we are about to witness goals coming from either end of the pitch.

The average number of goals scored in the last five fixtures at this venue is five. Additionally, an over 2.5 goals ft score line is observed in the last four away matches Rennes. Hence, expect a high scoring game.

On top of that, Rennes have a superb head to head record against Troyes. Thus, we expect a win for them in this high-scoring, both teams scoring affair.