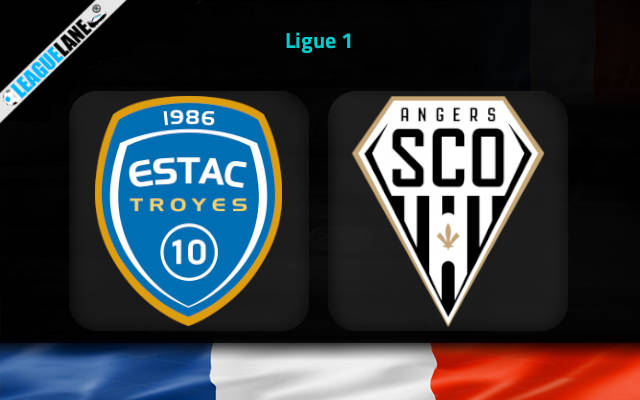 Troyes have been one of the worst team the previous Ligue 1 campaign and they were lucky to not have gotten relegated at the end of the season.

They had finished 15th in a table of 20 and were the third last safe team in the standings. The team were able to deliver a total of 9 wins and all along they had let in goals in huge numbers.

They have continued this dismal form even in to this new campaign and are still struggling with their defense.

Troyes are on a three-game losing streak at present, and they have been letting goals in huge numbers.

Meanwhile, Angers were also having a disappointing form the last season. Their displeasing run pushed them down to the 14th spot of the table.

Even now they are going through a poor stretch of performances., particularly on the road, they have been in a huge mess as well, as far as their form is concerned.

By the looks of things, both the outfits are equally gloomy of late. Thus, we expect an interesting battle on Sunday when these two lock horns in a French first division fixture.

Angers are on a five-game winless run currently. Most importantly, they are on a 14-game winless streak on the road. Note that they had leaked a total of 11 goals from their last four away matches as well.

On the other side, Troyes won two of the previous four home fixtures. They had scored a total of 8 goals in the process too.

Taking into account these observations, expect a winning performance from Troyes this weekend.