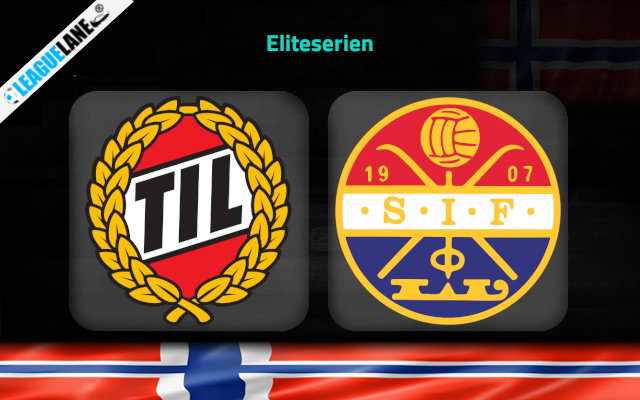 Tromso had an average start to this season. They have turned dreadful further in the league. However, they seems to be bettering their form of late but are still having a winless form. Their offensive side looks average while their defensive line-up seems to be disappointing.

Meanwhile, Stromsgodset had an impressive start to this season. However, they failed to maintain it further as they remained winless in some of their recent outings. They will be hoping to better their form by avoiding inconsistent recordings.

We can see Tromso recording a demotivating 5-1 defeat on road against Molde in their most recent league fixture. With that defeat, they ended up the the streak of seven unbeaten games in the league. They will be hoping to return back to the streak by snatching a three pointer from their next outing.

At home, they possess an impressive form of late. They are having an unbeaten streak for four league games here. In fact, they have only lost once at home so far this season. Such a form looks more than enough to have positive spirits.

On the other side, Stromsgodset recorded a goalless draw at home against Odds in their most recent league fixture. It was their third winless recording in the past four league fixtures. Such an inconsistent form is not so good .

On road, Stromsgodset is currently following a poor form. They lost each of their past two league fixtures on road to wove a thread of three subsequent winless games on road.

Analyzing all the above stats, we are left to back Tromso to seal a win from this fixture against Stromsgodset.