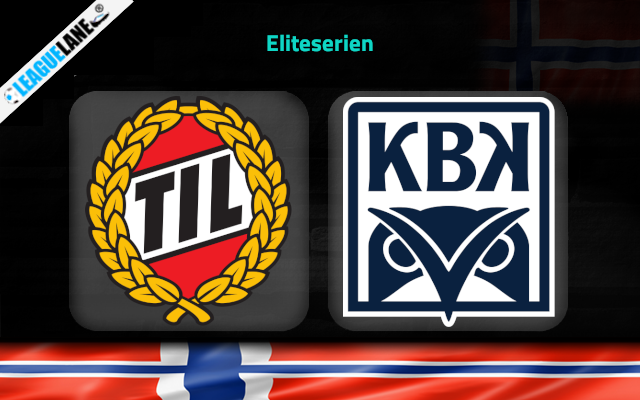 Alfheim Stadion will see the hosts Tromso meeting the visitors Kristiansund in an Eliteserien fixture the coming Sunday.

Tromso had an average start to this season. They have turned dreadful further in the league. But, they seems to be bettering their form of late but are still having a winless form.

Meanwhile, Kristiansund had a dreadful start to this season. Their so far run doesn’t own anything impressive and as a result, they are pushed down to occupy the bottom spot of the table.

Both these outfits will be hoping to record a positive outcome to end up their current inconsistent run with a winless form. Thus, we can expect an interesting affair with goals from either sides.

We can see Tromso recording a couple of demotivating defeats lately. Those defeats have affected their average run and are currently having an inconsistent form in the league. They are winless in four of the past five league fixtures.

On the other side, Kristiansund recorded a 2-3 defeat against Molde at home in their most recent league fixture. It was their 16th winless recording this season. They have only won once so far this season. Such a poor run wont help them to have good spirits even at home.

Tromso and Kristiansund have faced each other in their second last Eliteserien match day in the reverse fixture. The match ended up in a 1-1 draw. This time, Tromso owns the home advantage and we can expect them to have some spirits.

We are backing Tromso to seal a three pointer when they meet the current bottom spot occupier Kristiansund.