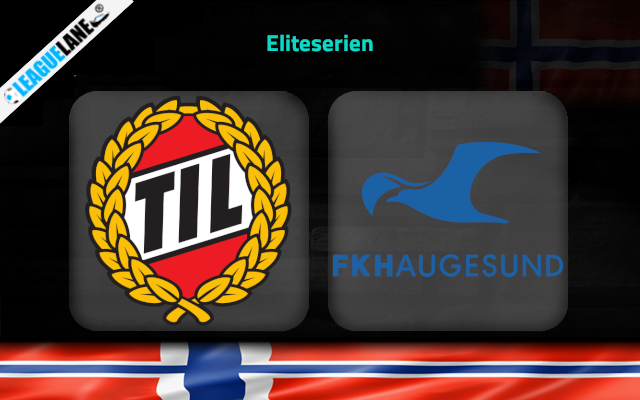 Tromso had an average start to this season. They have been maintaining the same till now. However, they seems to be bettering their form of late and we can see them recording some unbeaten outcomes. Their offensive side looks average while their defensive line-up seems to be disappointing.

Tromso recorded a 2-2 draw at home against the current topper Lillestrom in their most recent league fixture. With that draw, they are currently having a streak of five unbeaten games in the league. They will be hoping to extend it by snatching a three pointer from their next outing.

Meanwhile Haugesund had a disappointing start to this season. They have shown some improvements in between but returned to their displeasing form by recording winless outcomes consistently. With such a run, they are positioned inside the danger zone at present.

Haugesund recorded a 2-2 draw against Aalesund at home in their most recent league fixture. With that draw, they are now following a streak of three winless games in the league. Such a run wont allow them to have highest of spirits to enter the next league outing.

On the other side, Haugesund have a disappointing form on road this season. They lost three of their 5 league fixtures on road so far this season. Their defensive line-up have leaked goals in a worrying fashion too.

Analyzing the above stats, we are left to back Tromso to end up sealing a win from this Haugesund despite of their recent head to head tradition.