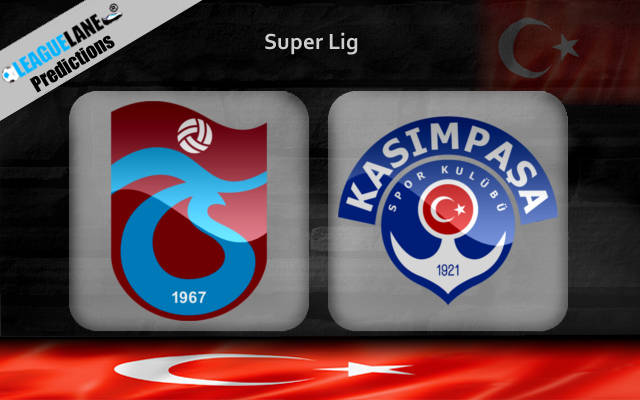 Eddie Newton’s men have been one of the worst teams this season in the competition, and it’s no wonder that they are placed in the bottom-most tier of the table. Meanwhile, the Apaches have been the exact opposite. They have been consistent and have found a spot in the top tier.

Moreover, the Black Sea Storm have conceded the most number of goals so far in the league, while their counterparts have let in the least, barring only toppers Alanyaspor.

As such, expect Kasimpasa to be the better team this Friday.

Newton’s men are on a three-game losing run, and they have won just once this whole season. They have also had the worst defense in the Super Lig in 2020-21, and have had a single clean sheet in their last nine games combined.

On the other hand, their opposite number were unbeaten in 17 of their last 20 overall fixtures, and have conceded a total of just three goals in the league so far – which is the second-best record after Alanyaspor.

Likely, count on Kasimpasa to have the upper hand this weekend, and to secure at least one point.

However, understand that the Black Sea Storm have a superb h2h record against this rival. In fact, they had recorded a 6-0 win the last time these two locked horns, and at this venue, they have scored a total of 14 goals from the former four h2h encounters combined.

Moreover, the Apaches have a total of just three clean sheets away from home, in their last 20 attempts.

As such, expect goals to come from both teams this Friday.