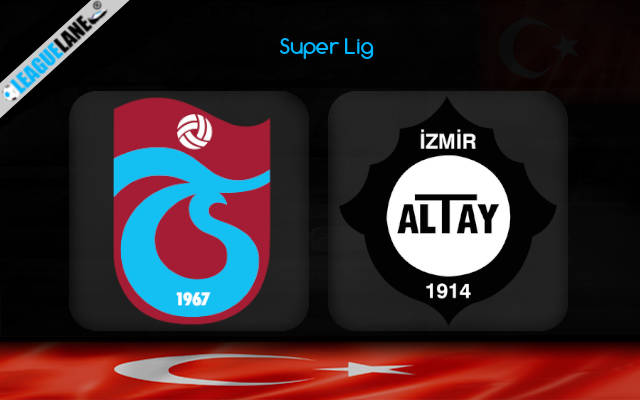 Trabzonspor has had their difficulties with securing wins in their recent matches. From their last ten matches, the team has got three wins, six draws and one loss. Even with a bit of hiccup, the team still stays at the top of the league table nine points ahead of the second positioned team. With only two matches remaining, they have locked their place for the qualifications for Champions League.

Trabzonspor played their last Super Lig match against Hatayspor. Both teams scored one goal each, ending the match in a draw with 1-1 FT score.

Altay has played poorly in their most recent matches. The last ten matches show the team securing wins in only three if the matches. From the remaining matches, the team has got three draws and four wins. With their current standing, the team stands 18th on the league table with 34 points to their name. The team stays in the relegation zone and is nine points shy of the first team out of the relegation zone. With only two matches remaining, they have no chance of escaping relegation this season.

Altay played their last match against Giresunspor. Both teams scored one goal each, ending the match in a draw with 1-1 FT score.

Even though Trabzonspor is unbeaten in the last six matches, most of the matches have ended in draws. Only one of the six matches has ended with a win. Altay has got mixed results from their matches.

Trabzonspor is the clear favorites to secure the win in the match. With both teams likely to score in the match, we can expect the match to end with over 2.5 goals. Trabzonspor has scored at least one goal in their most recent matches and can be expected to score so in this match as well.