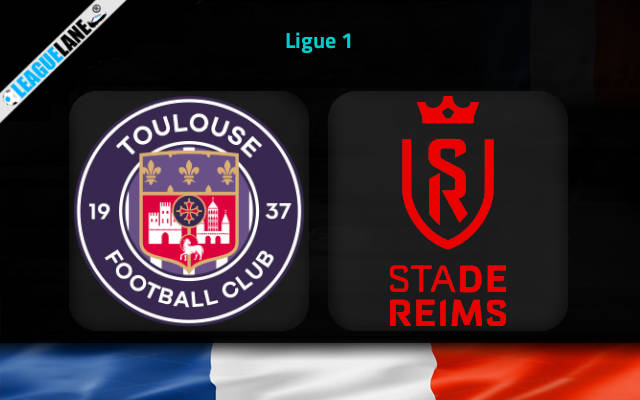 Toulouse have returned back to the elite division after delivering an exceptional performance in the past Ligue 2 season. Meanwhile, Reims were one of the teams that had to settle outside the top-half in the French top flight at the end of the past.

They have been going through a rather inconsistent stretch of performances. The team won one, drew three and lost two of their 6 Ligue 1 appearances so far this season.

They are letting in goals in numbers despite their best efforts and have been unable to show a positive growth so far this campaign disregarding a 2-4 win against Rangers.

Moreover, these issues have been even more worrisome in their away games. Seldom have they been able to keep clean sheets on the road.

However, they had a dismal start to this season. A 0-3 win on the road against Troyes remain as their only positive outcome so far this campaign.

It is worth mentioning that Montanier’s men had a tough schedule to begin with featuring PSG, Nantes etc. And their display against the French biggies PSG was so impressive.

Disregarding a defeat against PSG, Toulouse have evaded a defeat in all the fixtures in front of the home crowd this season. Do also note that, their goalkeeper saved 10 shots from the PSG’s offensive cannon touching the back of the net.

On the other hand, Reims’ only win on the road came against Angers who currently sit 19th in the league standings. Going on, they owns a disappointing defensive and offensive line.

Thus, we expect Toulouse to post their second win upon returning to the elite class of French football on Sunday.