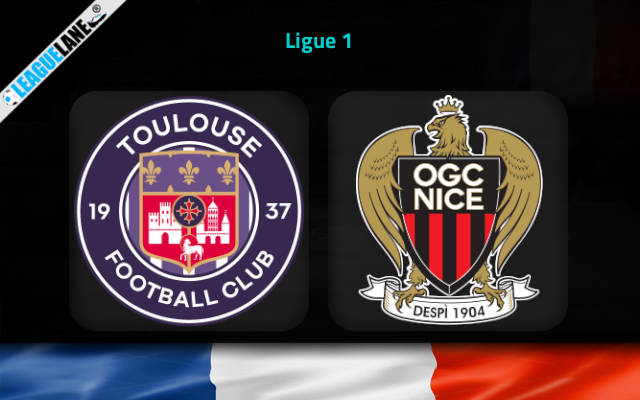 Nice were one of the best teams in the French top flight the last season and they had secured a 5th place finish at the end of the campaign as well. Meanwhile their counterparts for the day Toulouse were part of the second division, and are severely inexperienced against the titans of the top flight.

Toulouse did secure a first-place finish in the Ligue 2 but they are clearly punching above their weight in this upcoming encounter. Do also note that they have been struggling to show consistency in their last several games.

Defense has also been an issue the team has had to deal with during this stretch. In fact, it was tough for them to keep clean sheets consistently.

Meanwhile, Nice had finished 5th in the table the last season and as a result they secured an entry into the upcoming edition of the Europa Conference League. In fact, they were the last team to secure an entry into European competitions from France the previous year via league position.

They have scored goals consistently and have done so even on the road. And most importantly they have a superb head-to-head record against this opponent over the years.

For these reasons, expect a victory for Nice this Sunday.

Toulouse were winless in 2 of their past 3 overall fixtures and they had scored 4 or more goals in 2 of these games. Do also note that they had lost their latest appearance at home and had even failed to find the back of the net in this fixture.

On the other hand, their counterparts Nice were unbeaten in 27 of their previous 36 overall fixtures and they had also gone on a 7-game winning streak in the process.

Going on, they had lost just once on the road in the past 3 months, and disregarding another draw, they had a 100 percentage winning record away from home during this stretch.

Taking into account these observations, and the head-to-head domination of Nice expect a victory for them this weekend.

Tips for Toulouse vs Nice