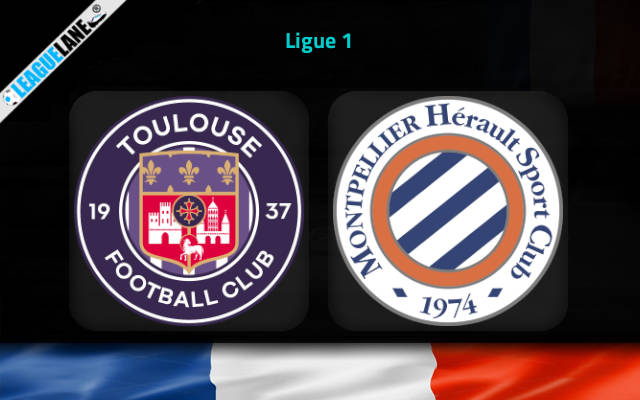 Toulouse take on Montpellier in the Ligue 1 clash on Sunday at Stadium Municipal.

Montpellier had to settle for a bottom-half finish the last season. Things are not different this time around as the team fall in the ranks match by match. However, they currently sit at 8th on the league table.

They started this season positively but was destroyed by PSG in the second fixture scoring 5 for 2 from the Montpellier side. Since then, they won three and lost three to bag a total of 12 points.

Meanwhile, Toulouse have returned back to the elite division after delivering an exceptional performance in the past Ligue 2 season.

Toulouse have earned the top flight promotion by claiming the second division title. However, they had a dismal start to this season. A 0-1 win at home against Reims and a 0-3 win on the road against Troyes remain as their positive outcomes so far in this campaign.

It is worth mentioning that Montanier’s men had a tough schedule to begin with featuring PSG, Nantes, Lille etc. And their display against the French biggies PSG was so impressive.

By the looks of things, we expect an interesting affair when these two teams lock horns on Sunday.

Affairs featuring these two have been a goal-fest and we can see them scoring a sum of 22 goals in their previous 5 meetings.

Moreover, Toulouse own a good head to head form over this foe at Stadium Municipal for the past few years.

On top of that, they were unbeaten in 3 of their 4 Ligue 1 fixtures at home in this season while Montpellier lost 2 of their 3 road trips this time around.

Thus, we expect a win for the home side Toulouse on Sunday.