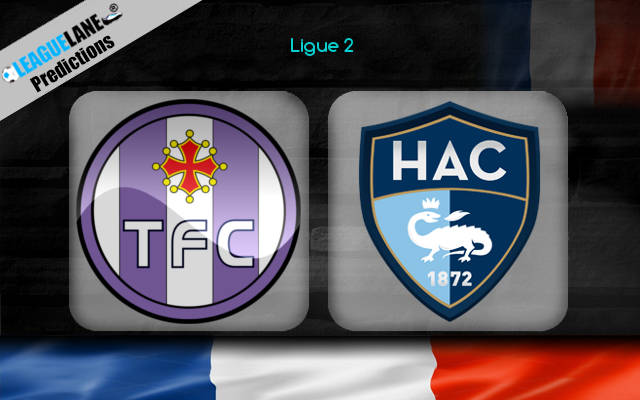 Toulouse are at the top of the table, and have easily been the best team in the competition this season. They are hugely motivated by the prospect of promotion, and just need to hold on to a top-two position for a handful of games.

They have a great opportunity coming up this Monday, as they are at home, and are pitted against a struggling Le Havre. This team is on a long winless run, and also have a worrying h2h record against this foe over the years.

For the reasons, expect a win for Toulouse this Monday at the Stadium Municipal.

Toulouse were unbeaten in 28 of their past 31 overall fixtures, and they had also won nine of their past fourteen games. They have also lost just once at home since September, and just twice at this venue this whole season.

On the other hand, Le Havre are on a five-fixture winless run, and they had also remained so in 11 of their past 15 match-ups. Moreover, they have won just five times on the road in all competitions in 2021-22.

Judging these stats, and past h2h results, expect a huge win for Toulouse this Monday at the Stadium Municipal.

Tips for Toulouse vs Le Havre