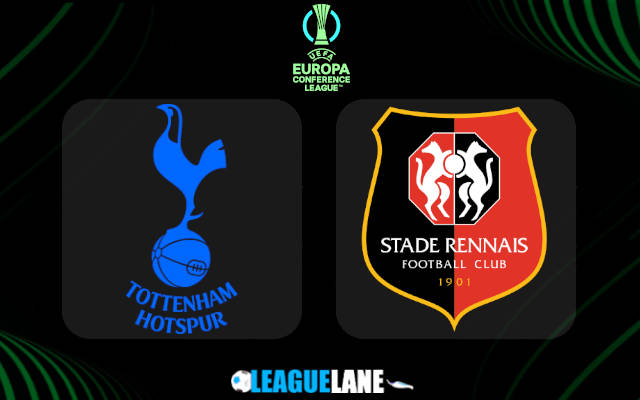 According to the latest news, there is a massive crisis caused by illness in the Tottenham Hotspur camp. Since Rennes have already secured the top spot in the group, we doubt they will let their best players on the pitch in London.

Anyways, the match has a much greater significance for the hosts which is why we’ll go with Tottenham’s win as the main betting option here.

Tottenham Hotspur are in a tough situation going into the final round of the UEFA Europa Conference League.

They shockingly fell 2-1 away at rock-bottomed Mura last time out and are now lock on points with Vitesse at the second place of the Group G standings.

Tottenham and Vitesse have an identical head to head record, meaning the goal difference will determine the better team in case of the same number of points.

At the moment, Spurs have +3 goal difference, while Vitesse are at +1. However, the Dutch outfit have a much easier home fixture against the likes of Mura on schedule on the final day.

Tottenham, on the other side, need to play group winners Rennes. On a positive note for Antonio Conte and his troops, Rennes have no motivation whatsoever ahead of the trip to London.

The French outfit will end the campaign at the top of the group regardless of what happens in the last round.

Tips for Tottenham vs Rennes