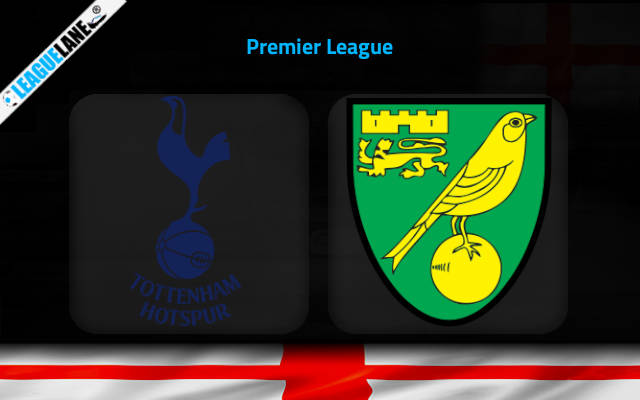 There is a sense that the best of Antonio Conte is yet to come this season. He has been a serial winner all through his managerial career, but so far his stint with the Spurs have been bleak.

The team needs a huge win to build some momentum, and to prove some of their doubters wrong. And this weekend they have the perfect opportunity.

They are at home, and are pitted against possibly the worst team in the entire league – Norwich. And with a superior h2h record as well, Tottenham are expected to post the three points in style this Sunday.

Conte’s men recorded a 2-1 win at home the last match-day in the PL, against Leeds. Going on, they have been one of the very best teams in home fixtures this year, in England.

In fact, they have lost just against Manchester United, Chelsea, and Aston Villa at this venue since February.

On the other hand, Norwich were promoted to the top flight just at the end of the last season, and they also have been struggling to keep up with the intensity of the teams in the PL all through this campaign.

They did reinforce themselves with a new manager some weeks back, and there’s been some improvement. But under no circumstances are they ready to take on the Spurs.

As things stand, expect a win for Tottenham this Sunday at their home.

Tips for Tottenham vs Norwich