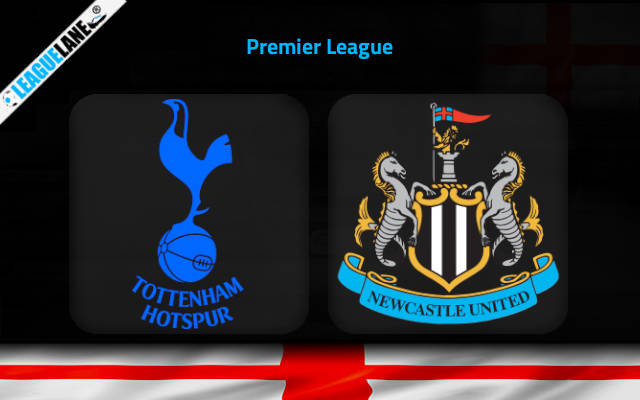 Tottenham host Newcastle in the last game of Sunday’s Premier League schedule and also the derby of Matchday No 13.

Spurs produced a horrendous performance on Wednesday evening when they fell 2-0 away at Manchester United.

Antonio Conte’s men did not come up with anything to even try to hurt the Red Devils at Old Trafford as it was all Man United throughout the 90 minutes of play on the occasion.

Many experts do not rate Conte’s Spurs and the way in which they play (much more defensive than you’d expect) in general. However, what we saw on Wednesday was below all standards.

It will be very interesting to see how the players will react four days later when they take on one of the most pleasant surprises of the season, Newcastle United at Tottenham Hotspur Stadium.

Newcastle have lost just one match since the beginning of the season and they are sixth in the Premier League standings at the moment, sitting only four points shy of Man City and Tottenham Hotspur.

Eddie Howe’s men won three and drew one of the previous four league games. The streak includes the mid-week’s 1-0 success against Everton.

Offensive midfielder Miguel Almiron is enjoying a fabulous spell of form at the start of the season. He bagged his fifth goal of the season on Wednesday.

We believe the time has come for the high-scoring trend in this matchup to be terminated. Tottenham have been anything but impressive offensively of late, while Newcastle kept back-to-back clean sheets in the last two fixtures against Manchester United and Everton.