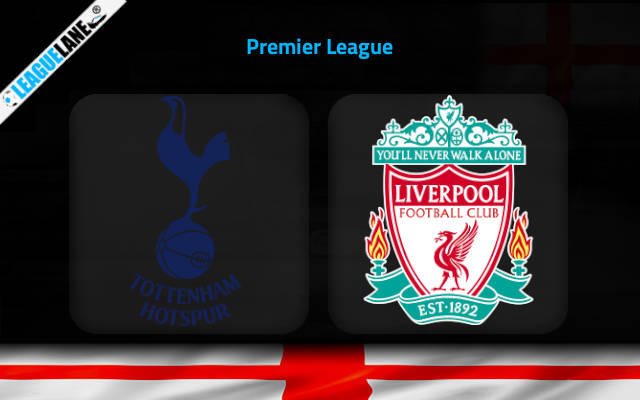 Liverpool are locked in with Manchester City for an exciting title-race, and Chelsea are not far behind. Point being, despite the impressive form the team has shown so far this season, they have no option to slow down anytime soon.

This weekend, they have a challenge coming up, as they take on the rejuvenated Tottenham. Under Antonio Conte, Spurs are slowly back to their winning ways.

This upcoming match-up is surely going to be fierce. Both teams will be determined and desperate for the win.

By the looks of things, expect a cracker of game. Expect goals to come from either side of the pitch. But Liverpool should manage to grind out a win at the end of the ninety minutes. They are just far better in talent and overall form.

Tottenham recorded a 3-0 win at home the last match-day, against Norwich. They are on a mission to secure a top-four finish, and are trying to make amends for their struggles earlier in the campaign.

They are scoring goals at a good rate now, and have also consistently found the back of the net against this rival.

Likely, count on them to slot in at least one goal this weekend.

However, this is Jurgen Klopp’s Liverpool we are talking about. Spear-headed by Mohammed Salah, the team has been on fire almost for the entirety of the season.

They are steamrolling opponents in almost all of their games, and they also have the better h2h record over the years.

Count on the six-time European champions to deliver a hard-fought win this weekend, and thus keep the pressure on Manchester City.

Tips for Tottenham vs Liverpool