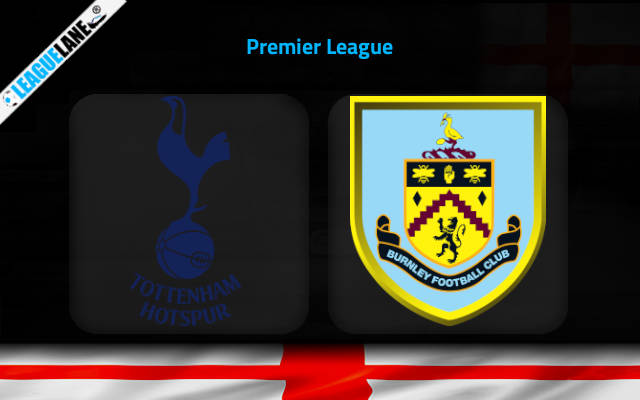 Spurs have climbed to the fifth spot in the table and they will be determined to secure a ticket to the Champions league at any cost.

Their recent form has been very good, and they have been finding the back of the net at a great rate as well. It also needs to be mentioned that they even held title-favourites Liverpool to a draw, which kind of has put a dent on Jurgen Klopp’s hopes for an unprecedented quadruple.

The team has an exciting matchup coming up at home. They are pitted against the relegation-threatened Burnley, who are hanging by a thread over the cut off.

It goes without saying that this team is under massive pressure, and they will find it hard to keep a clean sheet against Tottenham, who are going after a top-four finish as if they are possessed. At home, count on Spurs to post the three points on the board.

Spurs held Liverpool to a 1-1 draw at Anfield the last match-day. They were also unbeaten in eight of their past ten fixtures, and in the process, they had gone on a four-game winning streak too.

Do also note that they had won four of their past five appearances at home.

On the other hand, Burnley lost 1-3 at home the past game week against Aston Villa. Do also note that they were winless in 32 of their past 40 overall fixtures.

Finally, they have also won just twice on their road this whole season in all competitions, and most importantly they have a poor head-to-head record against this opponent.

For these observations, expect a convincing win for Tottenham. Do also expect goals in plenty considering the desperation both teams are experiencing.

Tips for Tottenham vs Burnley