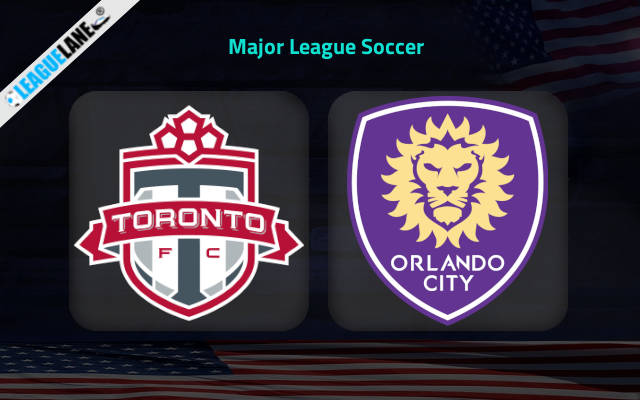 Toronto have been one of the worst teams in the league this season, and it is no wonder that they are placed in the bottom-most tier of the Eastern Conference table.

They are on a long losing streak, and are letting in goals in huge numbers. It also needs to be mentioned that they have won just thrice all through the campaign, and they have let in the most number of goals in the east as well.

Meanwhile, Orlando have been one of the best in the competition, and they are placed fourth in the table. In fact, they need a surplus of just two points to climb to the top of the Eastern Conference standings.

Do also note that they have a good head-to-head record against this opponent over the years.

Considering all these observations, expect a win for Orlando this weekend.

Toronto are on a four-fixture losing streak, and they had let in a total of 10 goals in the process. They were also winless in nine of their past twelve overall games, and they had remained so in three of their last six appearances at home.

On the other hand, Orlando had won five of their previous seven overall games, and they had scored two or more goals in four of their last six matches.

In addition, they also have a good head-to-head record against this for in previous years.

Taking into account these observations, expect a win for Orlando this weekend.

Tips for Toronto vs Orlando City