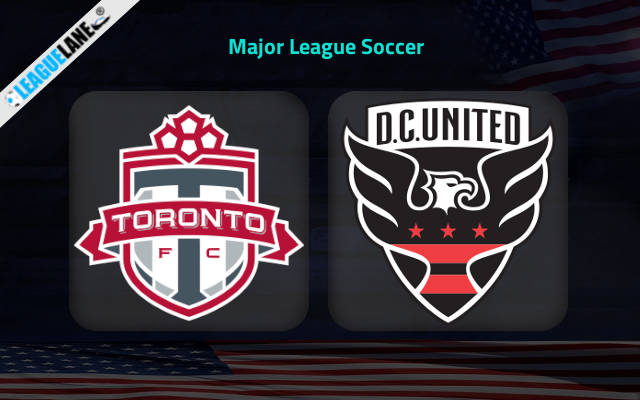 MLS’s Eastern Conference teams Toronto and DC United will play each other on Saturday at Toronto.

Toronto has had a rough start to their season. With yet another loss in the third match, the team may need to rethink their methods if they hope to gain wins. In their last match against Columbus Crew, Toronto could score only one goal while Columbus scored two goals, ending the match with 2-1 FT score.

Toronto currently has lost in the last two matches and has not won in a single match this season. With three matches already over, the team has got only one point in their name.

DC United has got their first loss in their last match. Chicago Fire greatly pressured the opposition’s attack, making it difficult for them to score a goal. However, DC scored two goals in the match, ending the game with 0-2 FT score.

DC’s win streak has broken with their unfortunate loss in the last match. Their wins in the first two matches earned the team six points. They will hope for another 3-point in this match as well.

Both teams have played three matches already, and they are the opposites in their performance. Even though the last match for DC has ended with loss, their first two matches had ended in wins. Toronto, on the other hand, has lost in their last two matches.

Toronto will hope to gain their first win in the home matches. Their last home match against NY Red Bulls ended in loss with 1-4 FT score. DC has won in their recent match. Their match against Cincinnati ended with 0-1 FT score.

Looking at the records, the match is most likely to end in a win for DC United than Toronto because they are the better performers of the two. With both teams on the run to win, we can expect them both to score in the match, ending the game with over 2.5 goals.