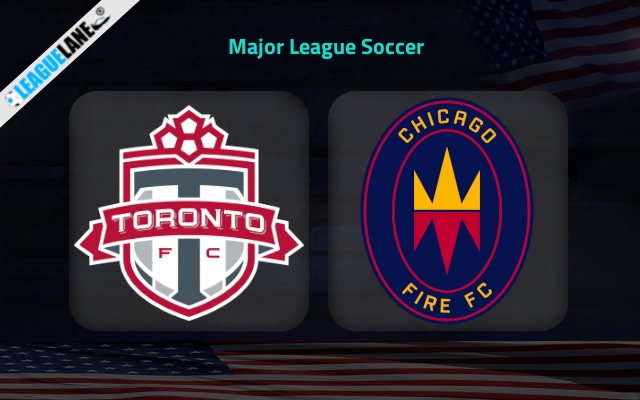 Toronto FC had a disappointing start to this season. They have bettered themselves then but failed to maintain it further. At present, they are having a disappointing form and are at the second spot from the bottom. They also possess a disappointing defensive line-up.

Toronto FC recorded a 2-2 draw on road against DC United in their most recent league fixture. With that defeat, they are having a winless run for six games in a row. They will be hoping to arrest that slump by sealing a positive outcome.

Chicago Fire had an impressive start to this season. They recorded five unbeaten recordings to start the season but failed to maintain it further. However, they are currently having a winless form in the league. Also, they are the bottom of the table with a total of 11 points.

Chicago Fire recorded a 1-0 defeat on road against New York City in their most recent league fixture to wove a thread of 9 consecutive winless games in a row. They will be having lowest of spirits following such a set of recordings.

Toronto FC won three of their past five league fixtures at home scoring two goals in each. Such a form is more than enough for them to have enough of spirits to face this Chicago Fire who is residing at the bottom spot of the table.

On the other side, Chicago Fire are currently having a winless streak for five games on road. Four of those five fixtures ended up as a negative display for them too.

On top of that, Toronto FC have an upper hand in the recent head to head recordings with Chicago Fire. Hence, we back Toronto FC to seal a win from this fixture.