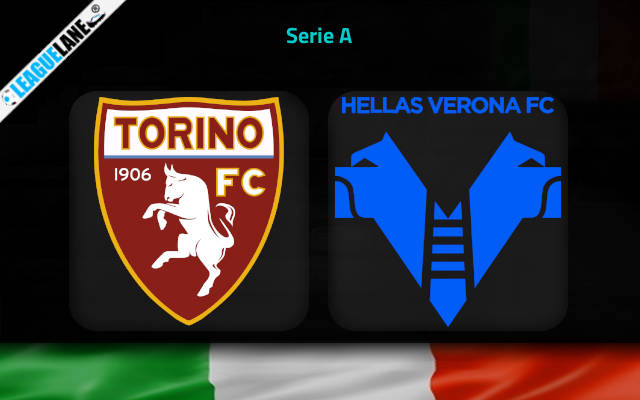 Hellas Verona completely changed their playing style without Ivan Juric at the helm this season. It is interesting to note that Torino have also begun to play more attacking-minded football of late with the Croatian manager in charge. Backing goals at both ends is the best betting option here.

Torino made it three league games on the spin without a defeat seven days ago when they saw off Bologna 2-1 at home.

The team led by Croatian manager Ivan Juric controlled the game from the first to the final whistle, registering 16 shots (7 on target) on the occasion.

They are set to play attacking-minded Hellas Verona (Juric’s former team) in the 18th round of the competition on Sunday afternoon in Turin.

Torino have generally played very well in front of the home crowd throughout the season and we have reasons to see them as favorites here.

On the other side we have Verona who have been both scoring and conceding loads of goals recently.

The Over 2.5 goals FT & Both Teams To Score bet landed in five of the last six matches Verona played across competitions.

However, it is worth mentioning that the visitors will go into this off the back of two straight defeats to Atalanta (1-2 in the league) and Empoli (3-4 in Coppa Italia).

Tips for Torino vs Verona