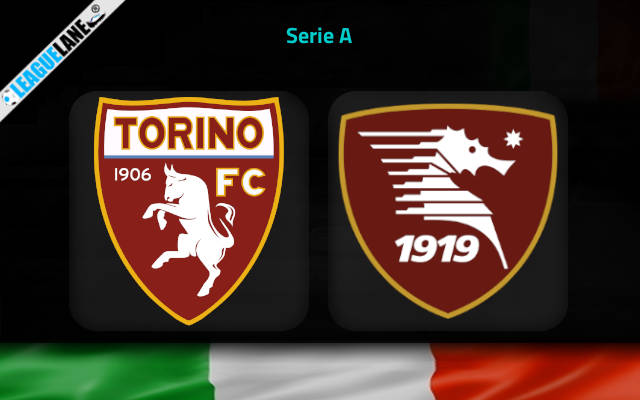 Both Torino and Salernitana are among the weakest teams in the Serie A, and are understandably placed in the bottom-most tier. They are conceding goals in huge numbers, and the same is expected of them this Sunday as well.

Torino had finished 17th in the table the last season, hanging by a thread over the cut-off. They had a total of just seven wins all through the campaign, and had let in an embarrassing 69 goals in the process.

Going on, it seems that nothing much has changed for the team as well, as they have made a worrying start to their new campaign as well. They are on a 100% losing record, and have conceded two or more goals in all of their games till now.

In the meantime, Salernitana are a newly promoted squad from the Serie B, and they are struggling to adjust to the level of competition in the top flight.

They too have a 100% losing record so far in the 2021-22 edition of the Serie A, and only one other team has conceded more goals than them in the whole competition.

By the looks of things, expect a high-scoring affair this weekend at the Stadio Olimpico di Torino.

Torino lost 2-1 on the road the last match-day, against Fiorentina. In the meantime, Salernitana lost 0-4 at home against Roma.

Going on, Torino had lost four of their past five games, and they were winless in 13 of their preceding 15 fixtures. Do also note that they have a total of one clean sheet at home in league match-ups since February.

Taking into account these stats, and the determination of either team to put an end to their respective dismal runs, expect a goal-fest this weekend.