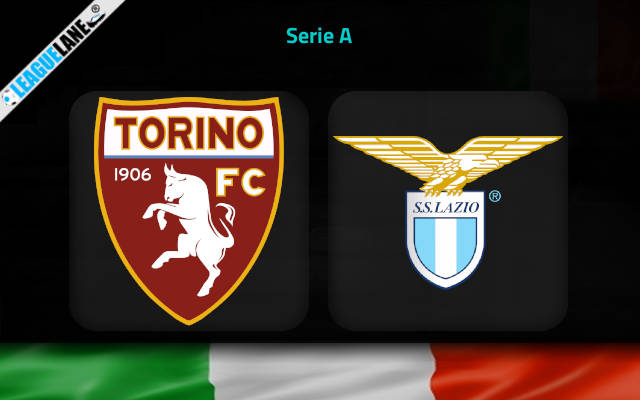 Torino host Lazio in the first and also one of the most exciting outings of the second round in Italian Serie A on Saturday afternoon at Stadio Olimpico Grande Torino.

The team led by Croatian manager Ivan Juric got off to a fantastic start with a 1-2 victory away at newly-promoted and high-flying Monza seven days ago.

Torino looked more than decent on the occasion as the new players presented themselves in the best possible way.

The goals came from Aleksey Miranchuk and Antonio Sanabria. The latter also assisted for the first goal, deservedly taking the “Player of the Match” award.

Knowing that Torino also looked great in the 3-0 thumping of Palermo in their final preseason test, we can say that Lazio will be in for quite a challenge on Saturday.

The visitors somehow stole the win over Bologna at their Stadio Olimpico last weekend and they will also enter this tie with three points in their pockets.

Unlike their counterparts, Lazio got off to a horrendous start as Luis Maximiliano got sent off six minutes into the match.

Nevertheless, Adama Soumaoro made them a huge favor by getting two yellow cards within a five-minute span just before the break, opening up a chance for I Biancocelesti to complete a second-half comeback. Lazio did it with an own goal by De Silvestri and a goal from Ciro Immobile.

The low-scoring stalemate is the way to go here based on both tradition and the performances shown by both teams on the opening day.

You can get the Under 2.5 goals FT bet at the attractive 2.00 odds, while the draw is offered at even better 3.50 odds. Do not forget that this is the scenario that has occurred in each of the last three H2H games.