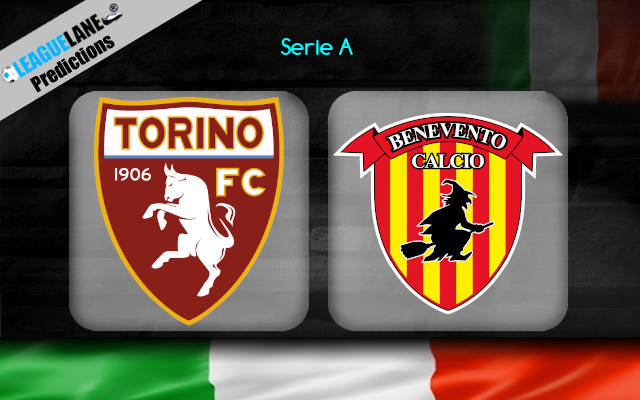 Torino killed all the drama ahead of the final Serie A Gameweek as their goalless draw at Lazio pushed Benevento straight into the second division. They ended an unpleasant series of defeats on Tuesday evening when they held non-motivated Lazio to a goalless draw at Stadio Olimpcio.

It was a huge game for Davide Nicola and his troops who managed to keep things tight at the back despite conceding as many as 11 goals in the back-to-back defeats to Milan (0-7) and Spezia (1-4).

A draw in the capital means that Torino do not have to worry about relegation ahead of the final day, sitting four points clear off the danger area and the position held by their Sunday counterparts.

Had they won that game (ended 1-1), they would still keep the hopes of preserving the top-flight status alive ahead of the trip to Turin.

This way, Benevento will play for nothing else but pride as they will return to the Serie B football next term.

Benevento are winless in nine subsequent league affairs and they have claimed just one point in the last six Serie A rounds.

Neither of the two outfits have been at peak lately, but we have to search for the value in the home win pick at the odds of 1.83. After all, Torino have won three of the last six home fixtures in the competition and they are going up against a side that has lost five and drawn one of the last six Serie A outings.

Benevento have been incapable of keeping things quiet at the back lately which is why we will also back the hosts to bet two or more goals on the occasion at the odds of 1.66.