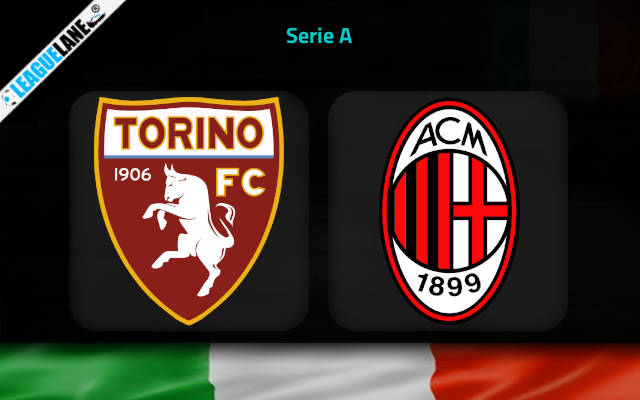 The reigning champions are back in contention for the very top of the standings with four consecutive wins in Serie A.

AC Milan stormed past Monza 4-1 at home last Saturday to clinch their fourth straight league win and jump to the second position in the standings as a consequence.

Brahim Diaz stole the show with a brace last weekend against Monza. He is now his team’s second top-scorer this season with four goals to his name, just one shy of Rafael Leao at the top.

AC Milan were in action in mid-week when they traveled to Croatian capital to meet Dinamo Zagreb in the fifth round of the UEFA Champions League.

They had five days to rest for Sunday night’s clash against Torino on the road. This should be one of the most exciting games of the weekend in Serie A, especially following Torino’s surprising victory away at in-form Udinese last time out.

Overall, Il Toro are having a subpar campaign this season. They sit 10th in the league ladder and they have scored only 10 goals in 11 matches so far in the campaign.

None of five games Torino played on the home ground this season saw three or more goals scored. Four of them ended even with fewer than two goals.

Torino play tight defensive-minded football and they have historically been struggling to find goals in the clashes against AC Milan (particularly in the last couple of years).