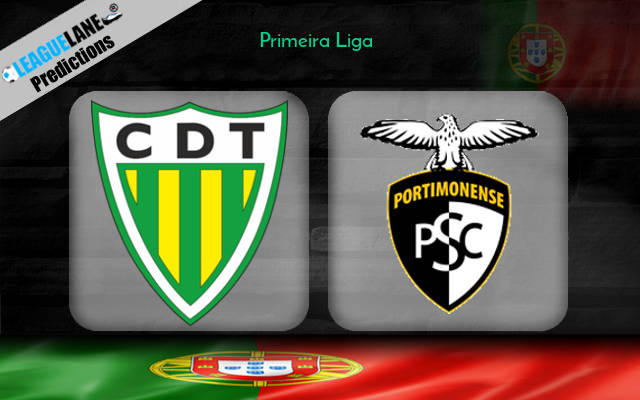 Both teams had narrowly avoided relegation the last season, and this time around, the two have combined to produce a total of one win so far. Suffice it to say that the squads are two of the worst in the Primeira Liga.

Going on, the teams are desperate for a win, and they realize the fact that this is one of the rare instances this season, where either would not be an outright underdog.

Likely, we can expect a fierce encounter this weekend, and coupling the frequent lapses in defenses for the squads – expect a high-scoring fixture.

Auriverdes have kept a single clean sheet from their past thirteen games, and they have conceded four or more goals in two of their former five matches.

At home, they had lost the latest game by a scoreline of 0-4, and they had remained winless in 17 of their last 20 appearances here.

In the meantime, their counterparts failed to keep clean sheets in 12 of their preceding 15 overall fixtures, and in 17 of their former 18 fixtures on the road.

Going on, and most importantly, almost every single clash between these two in the recent past has had goals from both teams. And in fact, 100% of Primeira h2h encounters at this stadium had three or more goals.

As such, expect another high-scoring match-up this Friday at the Estádio João Cardoso.