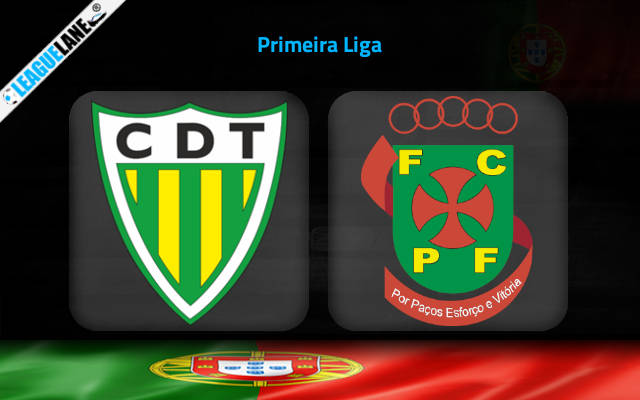 Ferreira are going through one of the worst streaks of any team in the competition. They are conceding goals at a huge rate, and also have established themselves as one of the contenders to get relegated at the end of the campaign.

Meanwhile, Tondela too have had some poor performances lately. But they have fared well at home this season, and rightfully are deemed as the favorites this weekend to post the three points.

Tondela had won five of the past nine overall fixtures, and they had also scored two or more goals in these five victories. Their offense has been in even better form at home, as they have scored thrice or more in three of the last four matches at this venue.

On the other hand, Ferreira are on a five-game losing streak, and they had conceded a total of 11 goals in the process. They were also winless in 13 of their former 14 games, and they have won just twice on the road since May.

Considering these observations, expect a win for Tondela this Saturday at the Estádio João Cardoso. And taking into account the defensive performances of either team in recent weeks, anticipate goals in plenty too.

Tips for Tondela vs Ferreira