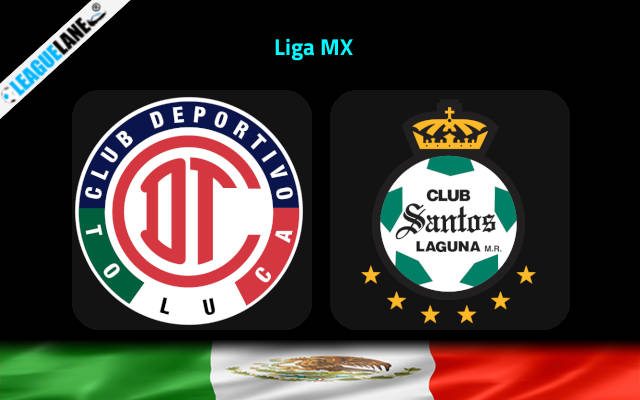 Toluca, despite finishing the Apertura last year without winning any of their final nine fixtures, managed to secure themselves a sixth place finish.

The team started off the season well losing just once till the mid of September. Failing to win any of the matches since then had put them in such a position.

They were knocked out in the round of sixteen as the match ended with a score line of 2-1 in favour of U.N.A.M.

Santos Laguna delivered convincing performances towards the end of the Apertura. However, they had to go through the RO-16 as they finished just outside the top four spots in the table in 5th.

The club lost just thrice in the Apertura which is the second least in the division. However, the reason for them missing out on a top four finish can be pointed to them dropping points on nine occasions through draws.

They beat Atl. San Luis by a score line of 2-0 in the round of sixteen. Going on, they were knocked out in the quarter finals by Tigres.

The hosts have failed to win any of their previous eleven fixtures across all competitions. I do not see them challenging for points as they take on a club that has just a loss in the last eight outings.

Diablos Rojos have scored in all but two fixtures at home in the Apertura last year. They are expected to score at least once against a club that has registered a clean sheet just once in their last eight Liga MX fixtures away from home.

Therefore I have backed both teams to get on the score sheet this Sunday.