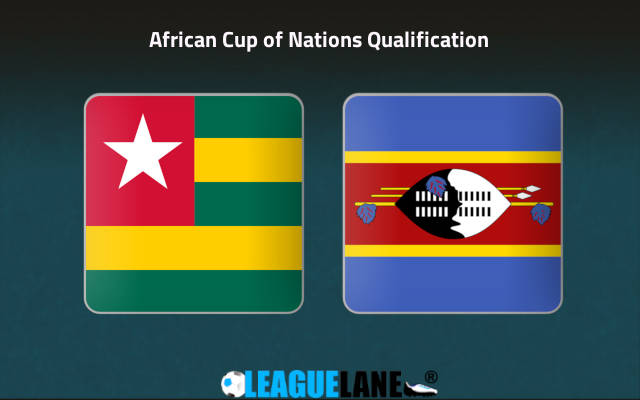 Both teams had missed out on a ticket to the mains of the Cup of Nations the last time around and that too in embarrassing fashion.

Togo finished dead last in Group G without a single win. In fact, barring just 2 draws they had a perfect losing record. They had conceded the most number of goals and also scored the least in the group. Do also note that they had scored a total of just 2 goals at home all through the campaign.

Eswatini also had a similar fate as they had to settle for the bottom-most position in Group I. They too had remained winless throughout the tournament and had let in more than double the number of goals of all the teams in the group, barring Guinea-Bissau.

The two squads will be determined to secure a ticket to the Cup of Nations at any cost this time around and will try their absolute best to start with a win.

Both seems evenly matched, though Eswatini seem to have a slightly better recent record. However, they have been a total mess on the road lately and this reduces the confidence in them.

By the looks of things, expect either squad to find the back of the net at least once this Friday.

Togo were unbeaten in 7 of their past 8 overall fixtures and the last they lost at home was back in September of 2021.

At the same time, Eswatini have won just thrice on the road in the past 6 years and this will be a huge challenge they will have to overcome this weekend. For the reasons count on Togo to have the edge.

Still their defense has not been at top-notch quality lately and therefore count on the guests to find the back of the net at least once.

Tips for Togo vs Eswatini