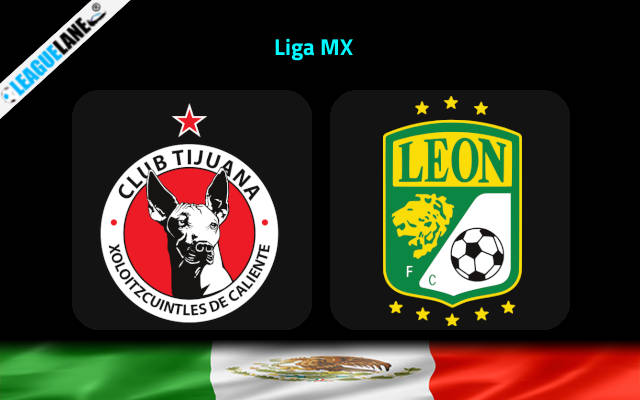 Tijuana despite managing to put up a revived performance towards the end of the Apertura finished rock bottom of the table.

The club, despite scoring a healthy amount of goals, was woeful in defense and ended up conceding the most goals in the division. Consequently, they ended up with the worst goal difference.

In their opening fixture of the Clausura, they lost to Cruz Azul on the road as the fixture concluded with the score line of 2-0.

León were one of the most entertaining teams to watch in the Apertura as they sealed themselves a third place finish in the table.

They were also brilliant in the playoffs as they managed to reach the finals where they lost to Atlas on penalties.

The club made it to the finals by beating Puebla in the quarter finals 3-2 on aggregate. They followed it up with a semi finals tie against Tigres where the score line was 3-3 on aggregate at the end of both legs.

With the clubs scoring an equal number of away goals, Leon progressed as they finished higher in the regular season.

They would hope to lift the Clausura title at the end of the season which they kickoff in this fixture on Sunday.

The hosts have won just once at home in four previous games. Their opponents undefeated in four away league fixtures and off the back of an incredible playoffs run are my pick to take all points this Sunday.

None of the visitors’ previous five away league fixtures witnessed more than two goals. While just one goal was scored in the hosts’ final three league matches of the Apertura last year. The match this Sunday is expected to be a low scoring one.