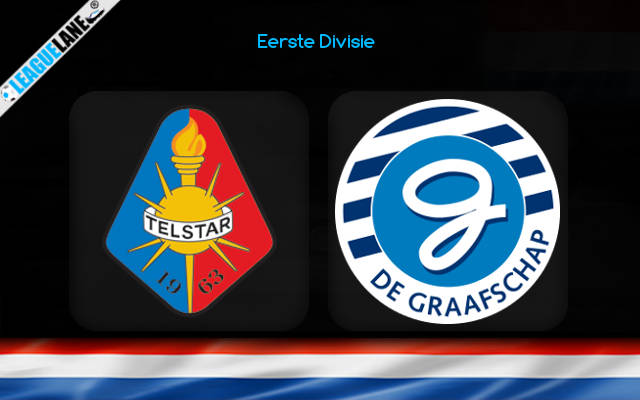 Telstar and De Graafschap managed their early milestones of the season last weekend.

Telstar did so by beating the rock-bottomed Helmond 2-1 at home to get the inaugural win of the new campaign, while De Graafschap held fellow strugglers Dordrecht to a 1-1 draw, thus earning their maiden point of the season.

Both teams made managerial changes in between the two seasons and obviously their new personnel will need some time to adjust to the rosters.

Telstar have conceded seven goals in the back-to-back losses to PEC Zwolle and Willem II before the mentioned win over Helmond.

De Graafschap have allowed nine goals in three successive losses at the beginning of the season, including five in the defeat at Ajax II in their previous away fixture in the league.

Both Telstar and De Graafschap will, however, get a nice chance to improve their dismal defensive numbers in this tie.

The outfits have only two goalscorers apiece after four rounds of the competition. Blommestijn and Plet bagged two goals each for Telstar so far in the season, while Camiel Neghli is De Graafschap’s top scorer with three goals to his name.

Knowing that De Graafschap played the playoffs for the promotion to the elite class of Dutch football in May (2-4 loss on aggregate to Eindhoven in the first round), we must say that one point from the opening four rounds of the new season is an extremely underwhelming start for new manager Adrie Poldervaart.

Both Telstar and De Graafschap are struggling badly at both ends of the pitch. We expect a tight and nervous affair here knowing that neither side can afford to lose.

Knowing about the teams’ attacking woes, we like the Under 2.5 goals FT pick at the 2.10 odds. The value is also with Telstar who are 1.80 not to lose here.